At Least There Is Coffee

At Least There Is Coffee

The story begins like any other 8pm night, though this time I’m solo parenting.

In the babies room, twins asleep, singing Wheels on the Bus for likely the 19millionbillionth time. I hear a noise in the directions of the twins bed. Can’t place it. But it scared me. I ran over. They both seemed to be breathing, but something didn’t sit well with me. Sounded like a balloon (organ?) bursting inside of them. I didn’t want to touch them for fear of waking them. But I was also nervous something very wrong happened. I left the room to confer with Nathan who was at a wedding. I went back in and as I was about to lean over Jory’s bed, his head popped up and I was spotted. I quickly ran out of the room as he let out a wail. Marley was wriggling around so I knew she was safe. The noise was bizarre. But everyone was alive.

I laid in bed thinking I’d get some early sleep. But the babies kept making noises, which is abnormal for that time of night. By ten pm everyone had settled in to sleep – so I did too.

Fast forward 5am, mother fucking cat wakes me up. Babies start to stir within the hour, but we know to keep them there until 6:30.

6:30 rolls around. And we go in. As usual their bedroom smells like a large pile of crap as the babies haven’t quite regulated their poop time. After a little chat with Harper, some smiles with baby Marley, I make my way over to Jory. And OOOOO MMMMMM GGGGG.

THERE WAS SHIT EVERYWHERE.

I mean EVERYWHERE. Crib. Mattress. Arms. Toes. Back. Head. Fingers. Every. Fucking. Where.

By 7am we already had a baby in the bath. Laundry in the machine. And the “oh my god we need a vacation” internet search open.

Oh yeah, our dog’s pad ripped off her paw and we need to bring her to the vet. I guess this can happen tomorrow since I can’t work again – since my boy is covered from head to toe in what look like chicken pox. ? 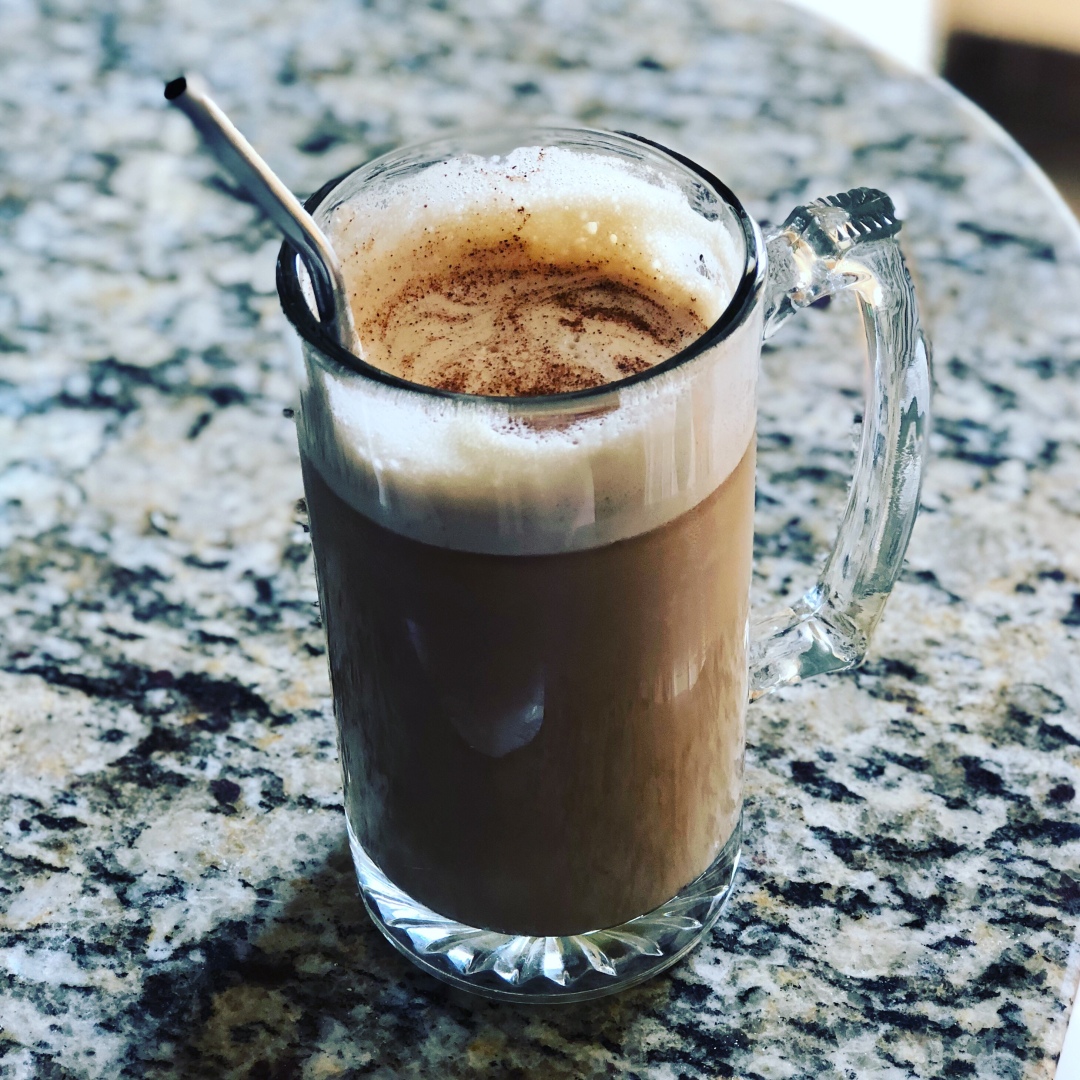 What Will You Remember

Login to It’s Conceivable (TM) by Rebekah Rosler
Reset Password
Enter the username or e-mail you used in your profile. A password reset link will be sent to you by email.